It takes less than a minute. If you already have an account login.

Enter your email address and we'll send you a link you can use to pick a new password.

Hello From Canada, I wrote another testimonial for Richard Parker back in May of 2011. Back then I chose a condo in Manta that was still under construction and so it was a little risky for me to buy it. However, with Richard Parker’s advice and expertise, we went ahead and purchased it. We rented the property out for the next 2 years and then again with Richard Parker’s help we sold it for a very nice profit. Not wanting to take the money back to Canada, we bought another condo, “Buzios”.

This was right on the Pacific Ocean and was being built by good friends of Richards. He was so excited about this because due to Richard’s experience and knowledge of the local builders and other Ecuadorian friends, he was able to get us a much larger discount than any other agent in Manta. This was a very beautiful condo with beautiful views. We rented this one also collecting nice income along the way.

We also decided to sell this one with Richards help and you guessed it, great profit again. By now we were seeing the light. The way to prosperity was through the help of Richard Parker and his team. We sold Buzios and literally bought another “our dream home” condo the last day we were in Manta. This one “Plaza Del Sol” is where we are going to retire to. It has everything we want in a retirement condo.

Also, I need to say that thank goodness our condo was not damaged at all during the earthquake. During the time after the quake, Richard collected beautiful furniture and appliances at 70% off normal prices. This is what he does best. He makes sure you are taken care of every step of the way.

Thank you Richard for everything! 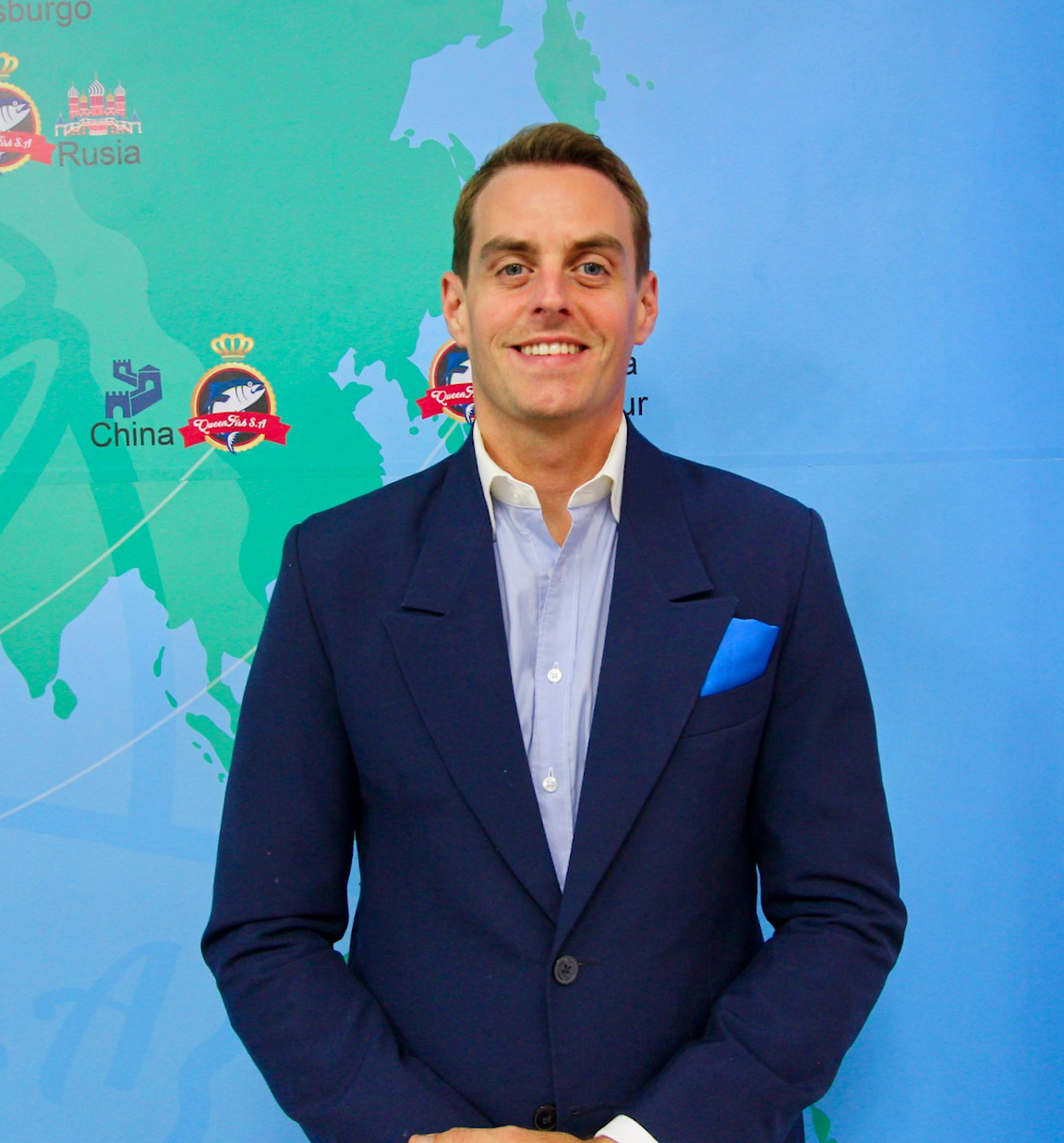 Director of Sales and Marketing